Free Shipping On All Orders Over €50 From Our Shop

5 Star Hairdressing Salon in The Heart of Navan

At Robert Byrne Hairdressing, we want our clients to leave the salon not just feeling and looking good, but with a skill set enabling them to take care of their own hair from root to tip. Our team is highly trained and expertly qualified in all areas of cutting, styling and colouring and we always listen to our clients, working closely with them to get their desired look that suits both their personality and lifestyle. Robert Byrne Hairdressing is at its heart a family-run business and by extension, the relationships built between staff and clients are what make the salon the success that it remains today. 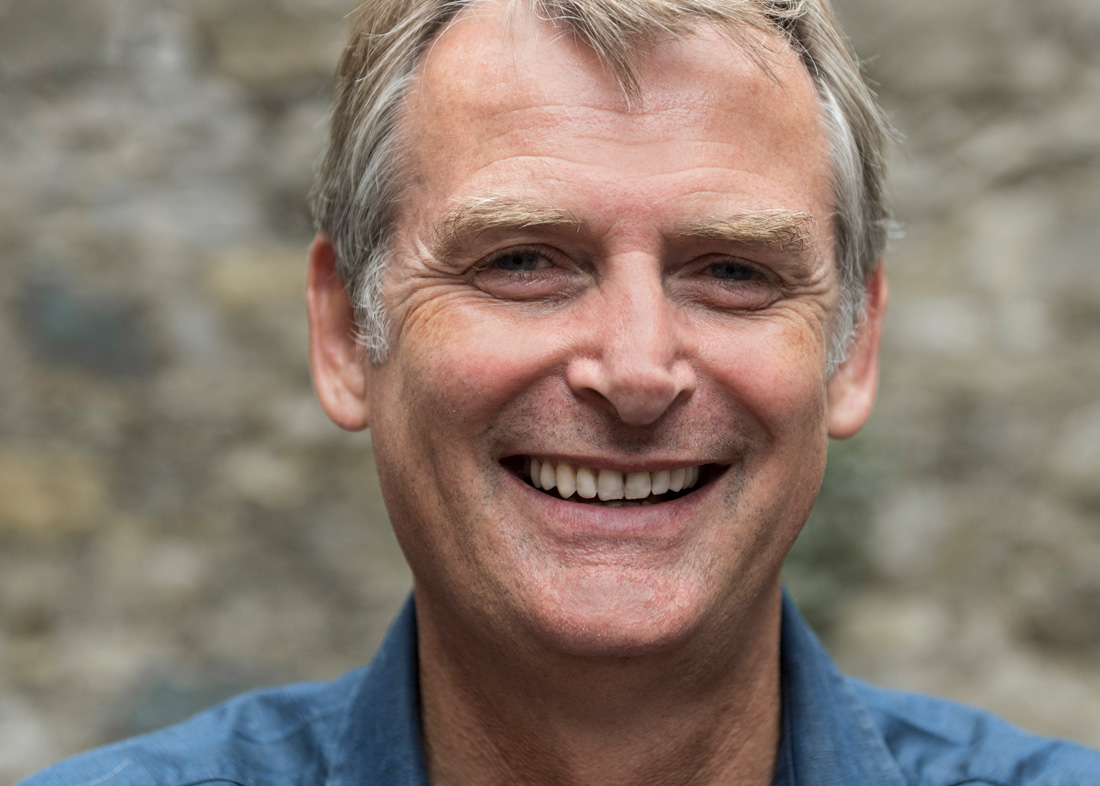 Liam is the head of Robert Byrne Hairdressing and like his forefathers considers hairdressing a true vocation. A member of the Institute of Trichologists Ireland, Liam trained in the science of scalp and hair (Institute of Trichology, London) and has practised in this specialist area for over 18 years. His motivation is in helping clients deal with scalp and hair issues that affect both physical and mental well-being. 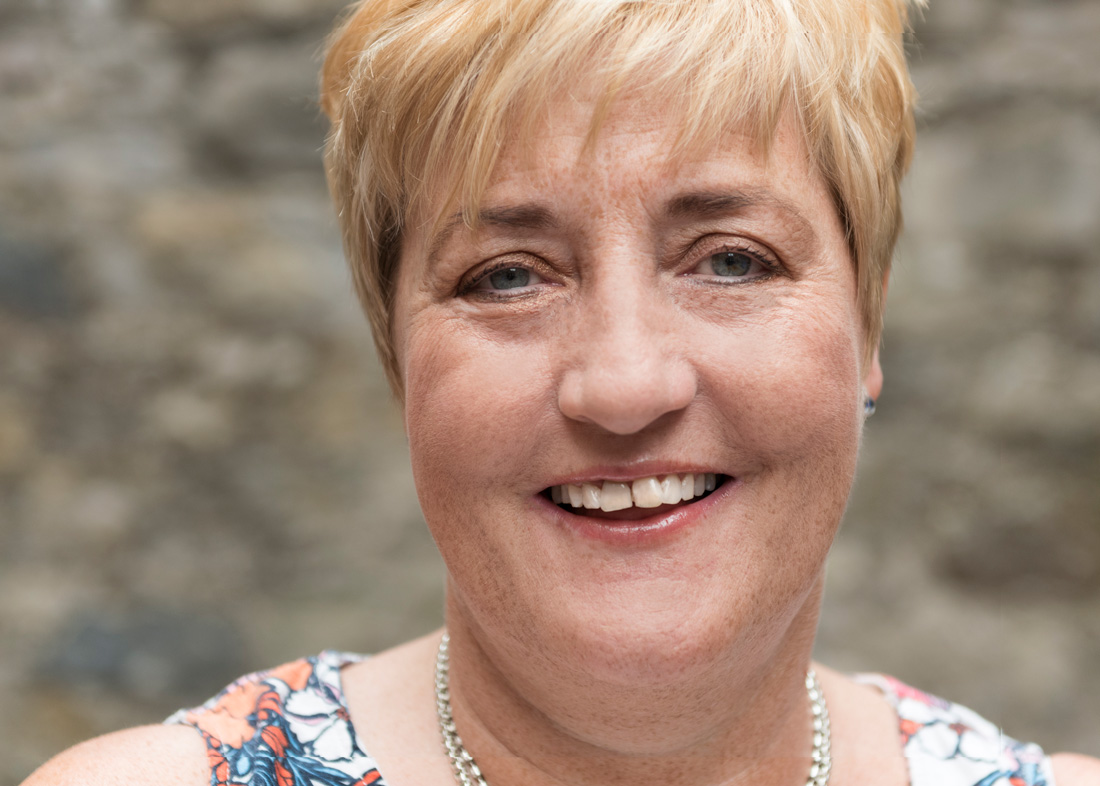 Harriett is a life-long resident and has been with Robert Byrne Hairdressing for 45 years. Initially training as a hairdresser, she subsequently took up the role as the salon’s receptionist. Dealing with clients and taking care of their needs is what she loves most. However, Harriett is still very much the team player and helps out with hairdressing duties when required. 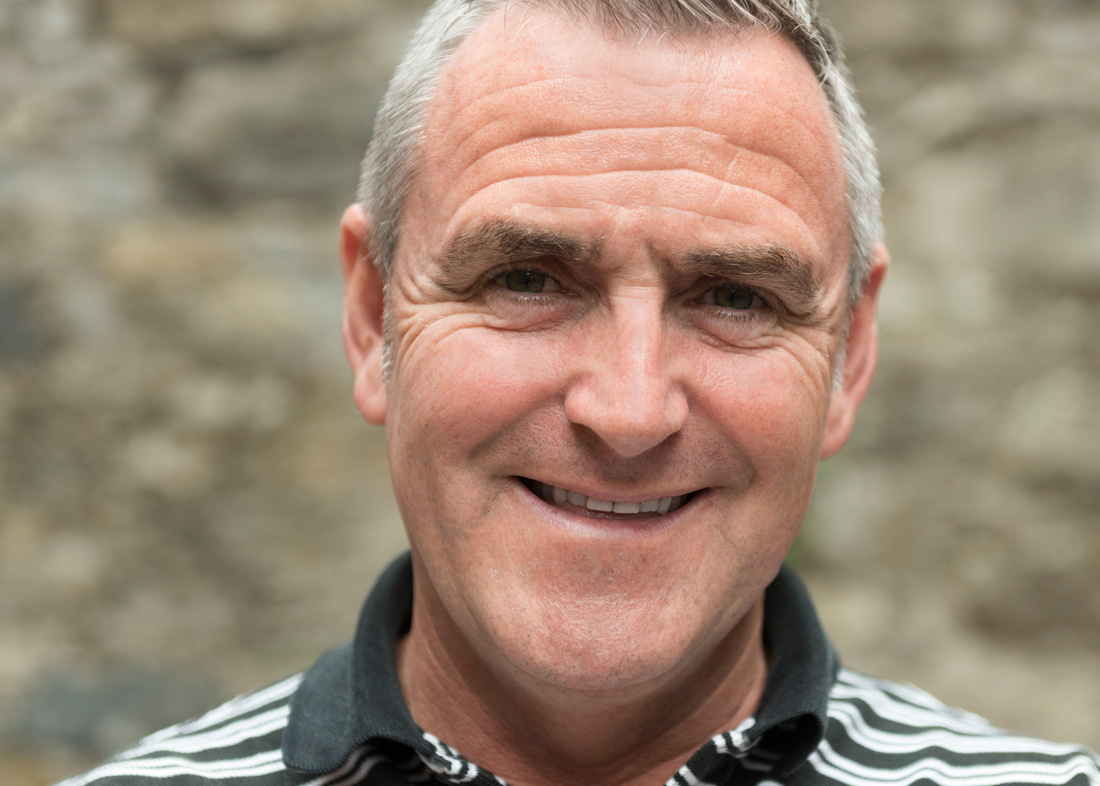 Jamsey has over 21 years of experience at Robert Byrne Hairdressing and he is passionate about changing a client’s total look with a new cut and colour. When it comes to complimenting and framing the face, he believes that a new hairstyle can be transformational for a client. 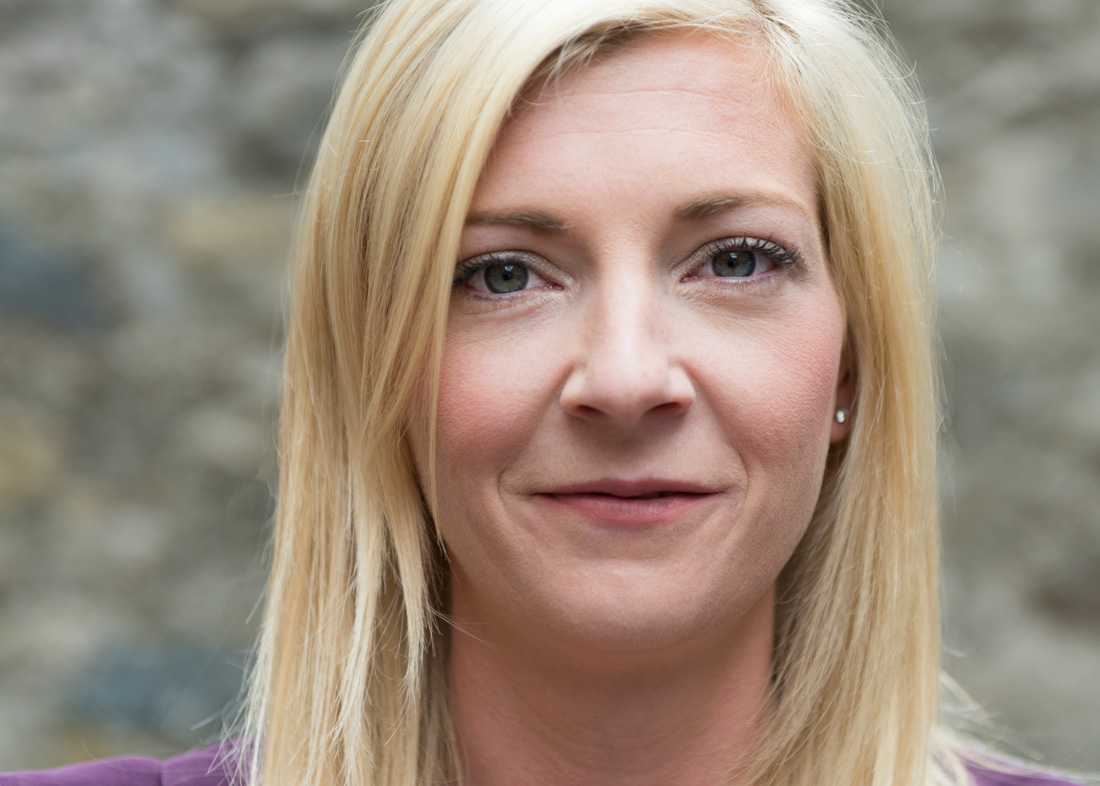 Emma has been with Robert Byrne Hairdressing for 16 years and attributes her extensive training and expertise to Liam Byrne. Certified in applying EASILOCKS hair extensions, Emma delights in seeing how instant healthier fuller hair boosts her clients’ confidence. 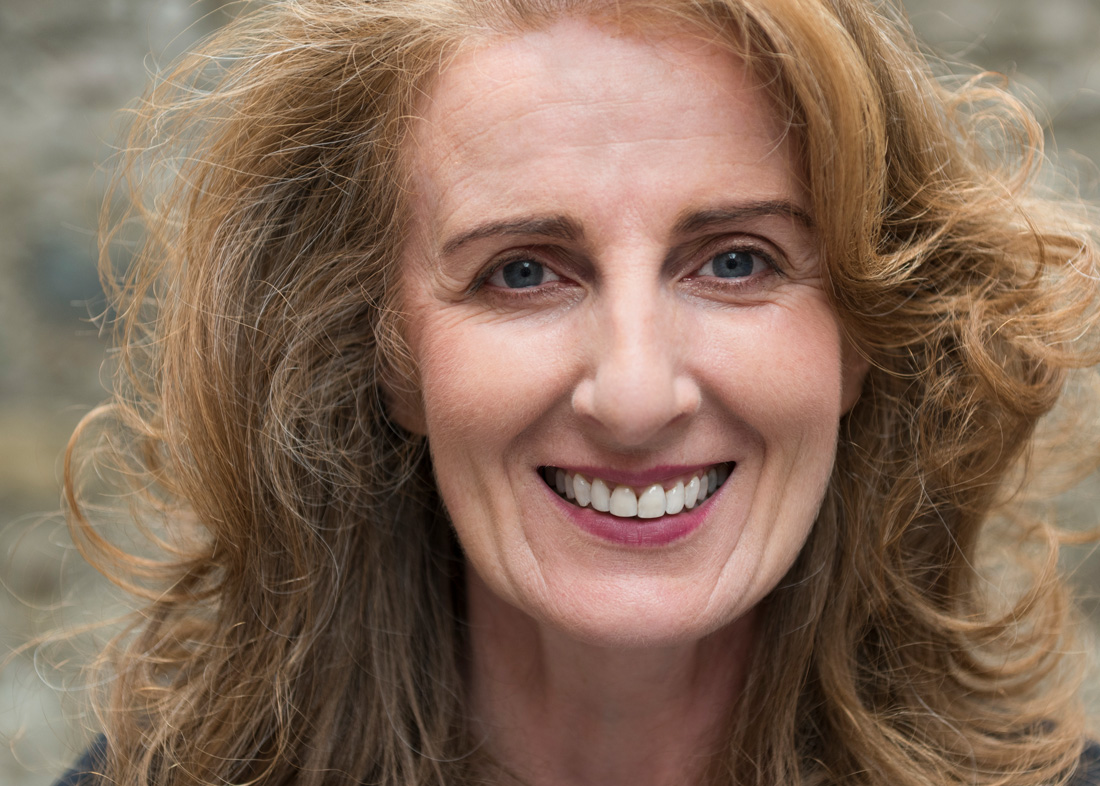 Laura is another all-rounder and she has been washing and blow-drying at Robert Byrne Hairdressing for the past 40 years. She admits that when it comes to her favourite styling technique, it has to be perms. 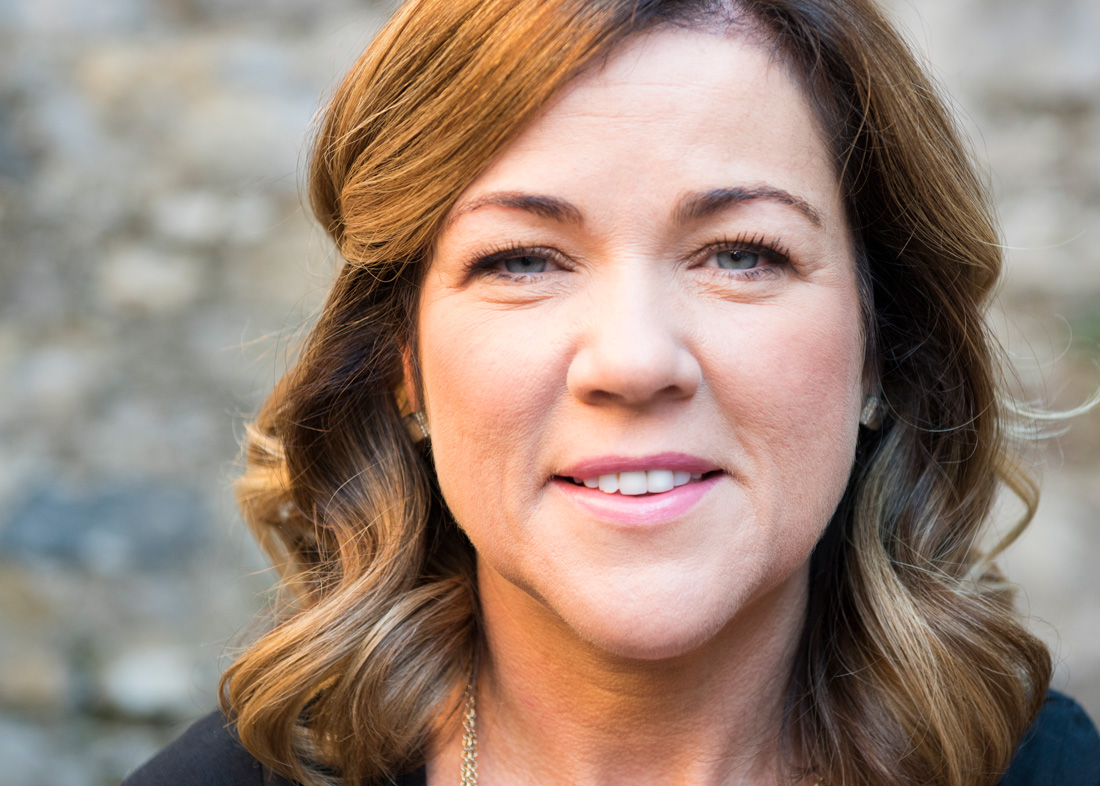 Ali joined the Robert Byrne Hairdressing team six years ago and is skilled in many areas, including up-styles and extensions. She loves styling long hair and has a penchant for curly blow dries. 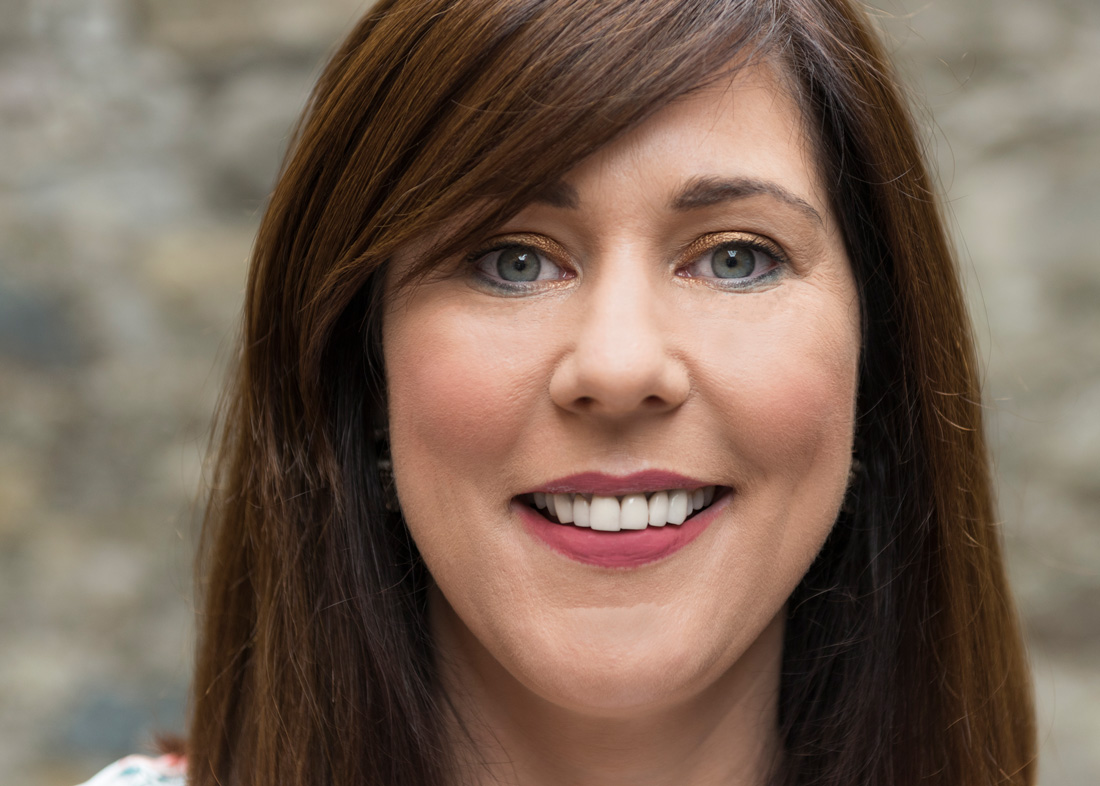 Rosaleen has over 21 years experience in hairdressing. She trained in Robert Chambers on Grafton Street and has been working with us the last 16 years. Rosaleen’s forte would be cutting, but she also specialises in colour and highlights. 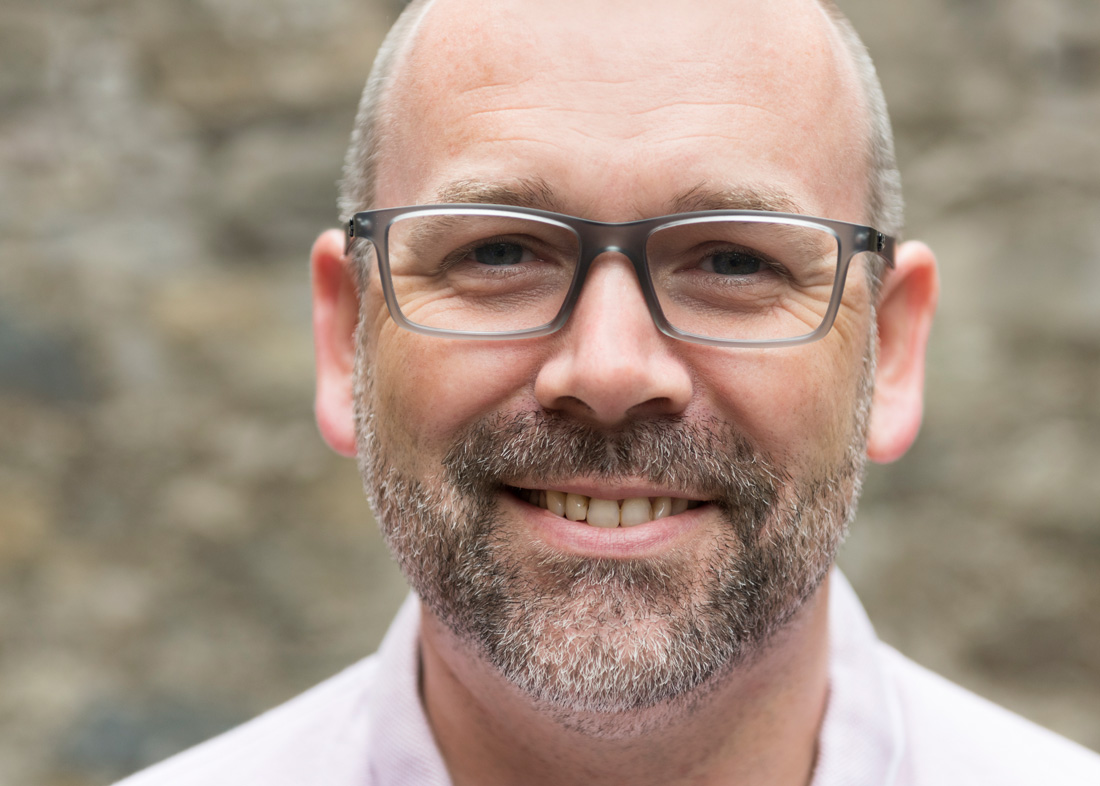 Tom comes from the long line that is the Robert Byrne Hairdressing dynasty and has worked within the family business since 1998. A graduate of Stephen Way Hair Salon, Bond Street, London and Reds Hair Salon, Dawson Street, Dublin, his expertise is in barbering and colour correction. 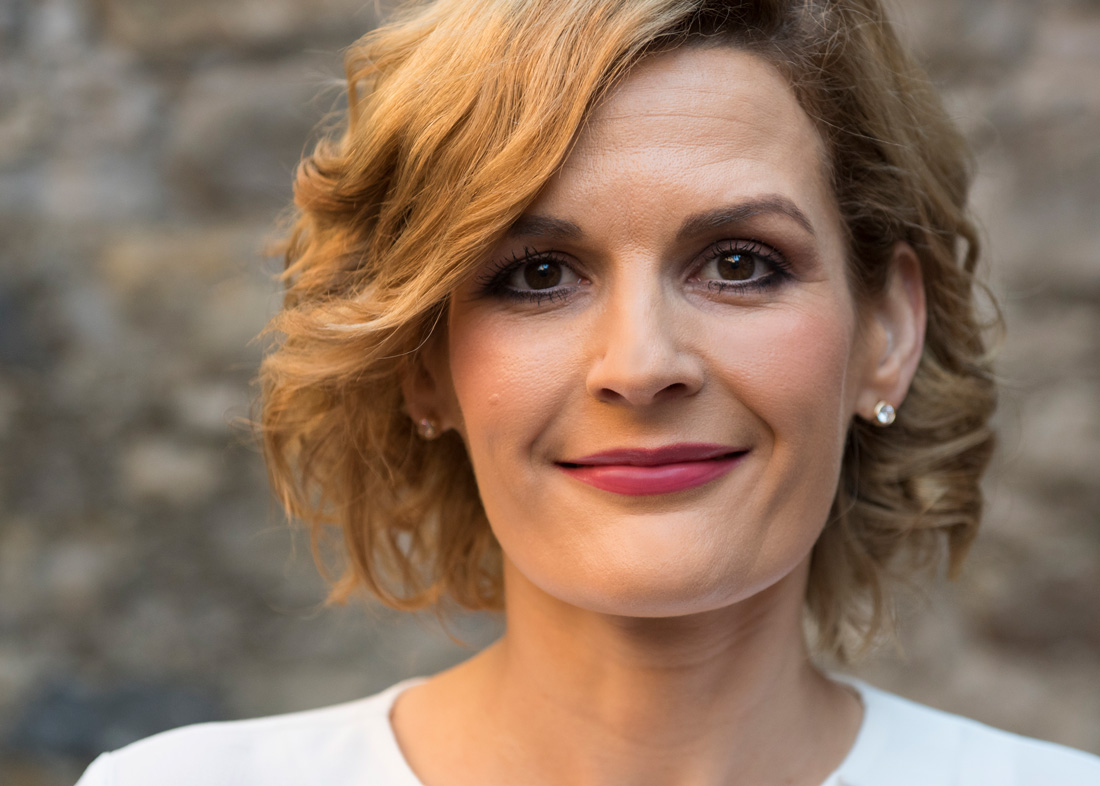 Lorraine describes cutting and styling short hair as her ‘forte.’ She has been with Robert Byrne Hairdressing for 17 years and she also specialises in colour and highlights. 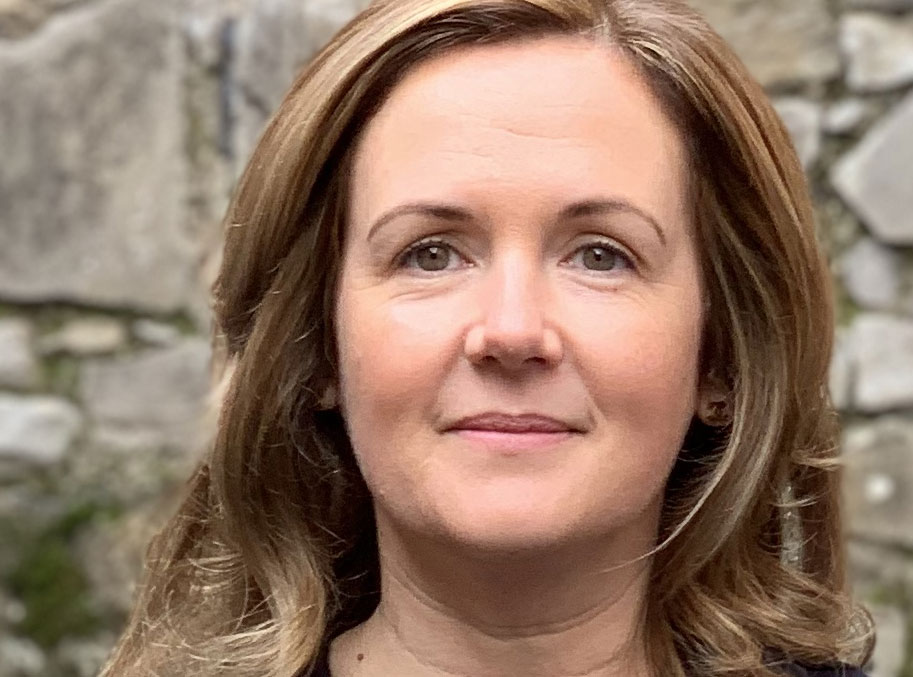 Noelle recently joined the Robert Byrne Hairdressing team. With more than 26 years of experience in hairdressing – including 21 years of working in Reds salon in Dublin – Noelle has already quickly become a very popular member of our staff and she specialises and loves both hair colouring and cutting.

2018 marked the centenary of when Robert Byrne Hairdressing first opened its salon in Navan. However, the Byrnes have been cutting hair since long before that and in other places, which makes Liam Byrne sixth generation in the line of Byrne hairdressers.

Liam’s great-grandfather and salon namesake, Robert Byrne, hailed from Dundalk, where he worked as a hairdresser before setting up on the square in Navan in 1898 and in a building from which Charles Stuart Parnell, just a few years earlier, had addressed a crowd of 5,000 people.

Over the door at the time, the sign read ‘Byrne, Gents Hairdresser.’ In the rooms above the salon, Robert lived with his wife and four children – three of whom also went into the hairdressing business.

Customers came from all over and would often visit three times a week as back then many men did not know how to shave properly. Haircuts were basic and there was no styling as such, just trims. A short back & sides cost 6d, a shave 4d and a boy’s haircut 2d.

Then in 1927, while business was booming, Liam’s grandfather, Willie, opened his own salon in Watergate Street, just 50 yards from the original shop. Willie’s two sons and Liam’s father and Uncle (another Robert and Jim) then joined the family business. Over the years, the Byrnes saw many hair trends come and go. After the short back and sides and Brylcreem era came the 1950s and a new wave, The American Crew-Cut. In the 1960s as the crew-cut grew out, the Elvis quiff came into style and towards the end of that decade, flower power provided a slightly looser look.

The 1970s was a worrying time for hairdressers when long hair came in, but despite this, the business continued to grow. After a few years, Liam’s father, Robert, began to concentrate on ladies hairdressing while remaining on in the premises with his father and brother. At 80 years of age and three days after tending to his last customer, Liam’s grandfather died. By 1969, Robert’s business got too big for the Watergate Street premises and it subsequently moved to Cornmarket where it exists today.